Just over a week left for the year to end. This week we have already had a soundtrack that looks like a strong contender for top honours next year, belonging to Anurag Kashyap’s upcoming film Mukkabaaz. I hope we have many more such albums in 2018; 2017 gave us very few such occasions. Nevertheless, we did get to hear some good music through the year; and here are my favourite 15 songs from the ones I heard.

15. Udi Udi Jaye (Raees) – The crime drama set in Gujarat had composer Ram Sampath (his only work this year) incorporate folk elements from the state in his songs. Udi Udi Jaye was the most engaging of the lot, thanks to an earworm of a tune set to a folksy rhythm and Javed Akhtar’s artful lines replete with kite-flying metaphors and the like.

14. Majaa Ni Life (Simran) – Vayu’s hilarious lines and Shalmali Kholgade’s out-and-out zany rendition were the highlight of this musical fun ride. Sachin-Jigar on their part supplied a groovy electronic backdrop to the proceedings. The soundtrack itself was one of Sachin-Jigar’s top works this year.

13. Chal Tu Apna Kaam Kar (Newton) – The album I referred to at the start of the article, Mukkabaaz, has most of its songs composed by Rachita Arora who debuted earlier this year with India’s Oscar entry Newton. For this sprightly motivational piece penned by Irshad Kamil, Arora got Amit Trivedi to handle the vocals, and he did it in style.

12. O Re Manwa (Secret Superstar) – Amit Trivedi’s soundtrack for the Zaira Wasim-starrer musical film was more effective for Kausar Munir’s words and the singing by young debutante Meghna Mishra than for Trivedi’s contributions. O Re Manwa however had all three in splendid form, delivering an immensely likeable melodic piece.

11. Ghar (Jab Harry Met Sejal) – Having featured her as a backing vocalist last year, 2017 was when Pritam promoted Nikhita Gandhi to his frontline. Ghar was one of the best songs she got to sing for the composer, alongside one of director Imtiaz Ali’s favourite singers, Mohit Chauhan. The ambient soundscape was highlighted by Warren Mendonsa aka Blackstratblues’s work on the guitar.

10. Sunn Bhavara (OK Jaanu) – Shaad Ali’s remake of Mani Ratnam’s OK Kanmani turned out to be an inferior product to its original on all counts, even musically. This song however, one of the rare tracks to not reuse A R Rahman’s Tamil tune for the equivalent situation, was a notable exception. Minimally and traditionally arranged like the Tamil piece, the song relied a lot on Gulzar’s words and their delivery and Shashaa Tirupati, who has had a fine year in general, did that beautifully. 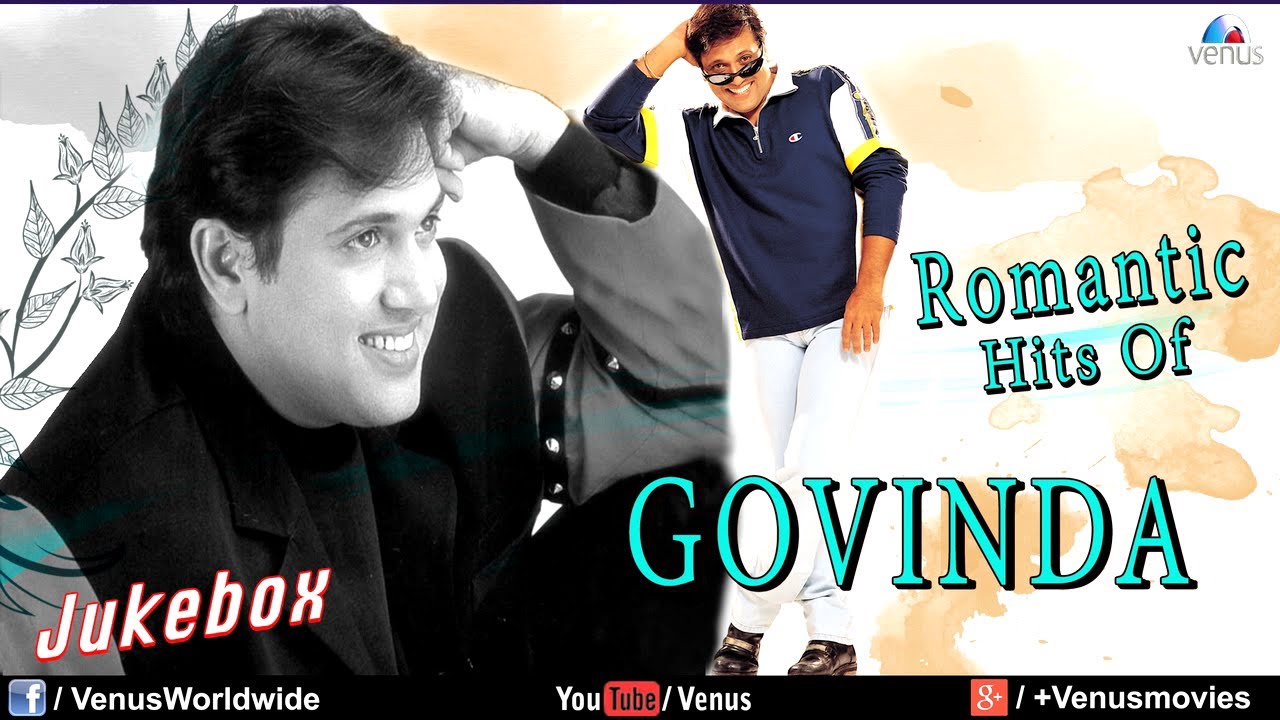 9. Sahiba (Phillauri) – Among the many composers who debuted in Bollywood this year, Shashwat Sachdev’s was the most significant – partly because he got to compose almost the whole soundtrack (most other debutants did a song or two in a multi-composer lineup), and for the beautiful use of Punjabi folk. And this song is my favourite from the album, written by Anvita Dutt and sung by another promising debutant named Romy. 8. Yeh Ishq Hai (Rangoon) – Despite the faint resemblance it bears with A R Rahman’s Dil Se Re, this composition remains my favourite from Vishal Bhardwaj and Gulzar’s richly diverse soundtrack. Arijit Singh sounds his best delivering the pensive love song that has a very haunting quality about it.

7. Ullu Ka Pattha (Jagga Jasoos) – The best musical work of the year had Pritam produce its best compositions as part of the movie’s background score (which still awaits official release), but the movie’s soundtrack too was a pretty solid work from the composer with lyricists Amitabh Bhattacharya and Neelesh Misra. Sung by Arijit Singh and Nikhita Gandhi, Ullu Ka Pattha was an addictively breezy song, helped on its way by director Anurag Basu’s fine visualisation.

6. Kanha (Shubh Mangal Saavdhan) – Tanishk Bagchi was another man who had a busy 2017 – he is quite likely the composer with most number of movies against his name this year. While a lot of them were remixes, he also did a bunch of original songs, both solo and with the man he debuted alongside in Tanu Weds Manu Returns, Vayu. The beautifully arranged Kanha (sung by Shashaa Tirupati) happened in Shubh Mangal Saavdhan, the first album that the duo composed all by themselves.

5. Be Nazaara (Mom) – A R Rahman’s best Bollywood soundtrack this year was marked by some unconventional arrangements. In Be Nazaara he took a traditional tappa and gave it a brilliantly haunting electronic packaging. Behind the mic he got Sudeep Jaipurwale – whose grandfather’s (Pt. Govind Prasad Jaipurwale) rendition was reportedly ARR’s introduction to the song – and the man produced a rendition that would have made his grandfather proud.

4. Khol De Baahein (Meri Pyaari Bindu) – The Ayushmann Khurrana-Parineeti Chopra starrer had Sachin-Jigar deliver one of their career-best soundtracks. While the world in general has been gaga over Maana Ke Hum Yaar Nahi from the movie, I have found this minimally arranged beauty to be the soundtrack’s best. The melody is incredibly likeable, and Monali Thakur’s rendition of it exquisite, made even more so by the occasional Bengali lines.

3. Rafu (Tumhari Sulu) – Debutant composer-lyricist Santanu Ghatak got just a single track in Tumhari Sulu’s five song soundtrack, but the man hit that one right out of the park, producing one of the year’s most endearing melodic pieces. The man also had immense help from singer Ronkini Gupta, who was last heard in Sagar Desai’s Ankhon Dekhi.

2. Barfani (Babumoshai Bandookbaaz) – Gaurav Dagaonkar has been around in the industry since 2011, but it wasn’t until this year that he truly came through as a composer with this gem of a song based on the classical raag jog, written by Ghalib Asad Bhopali and delivered with finesse by Armaan Malik and Orunima Bhattacharya.

1. Safar (Jab Harry Met Sejal) – It is an established fact that the soundtrack of an Imtiaz Ali movie is incomplete without at least one travel-themed song. This year Pritam and Imtiaz Ali added to that fine repertoire the lovely piece called Safar, that like many of the composer’s choicest songs, was marked by its delightful use of guitars. And of course, Arijit Singh rounding things off in style with his characteristic drawl. 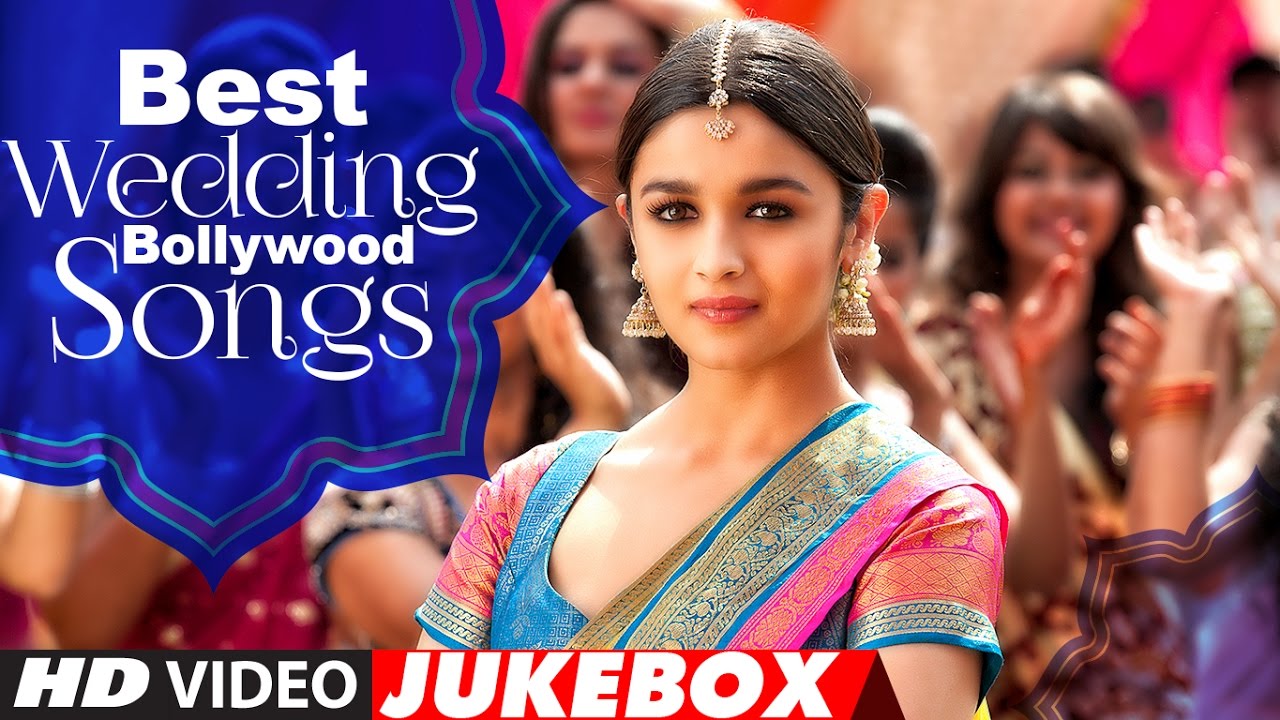